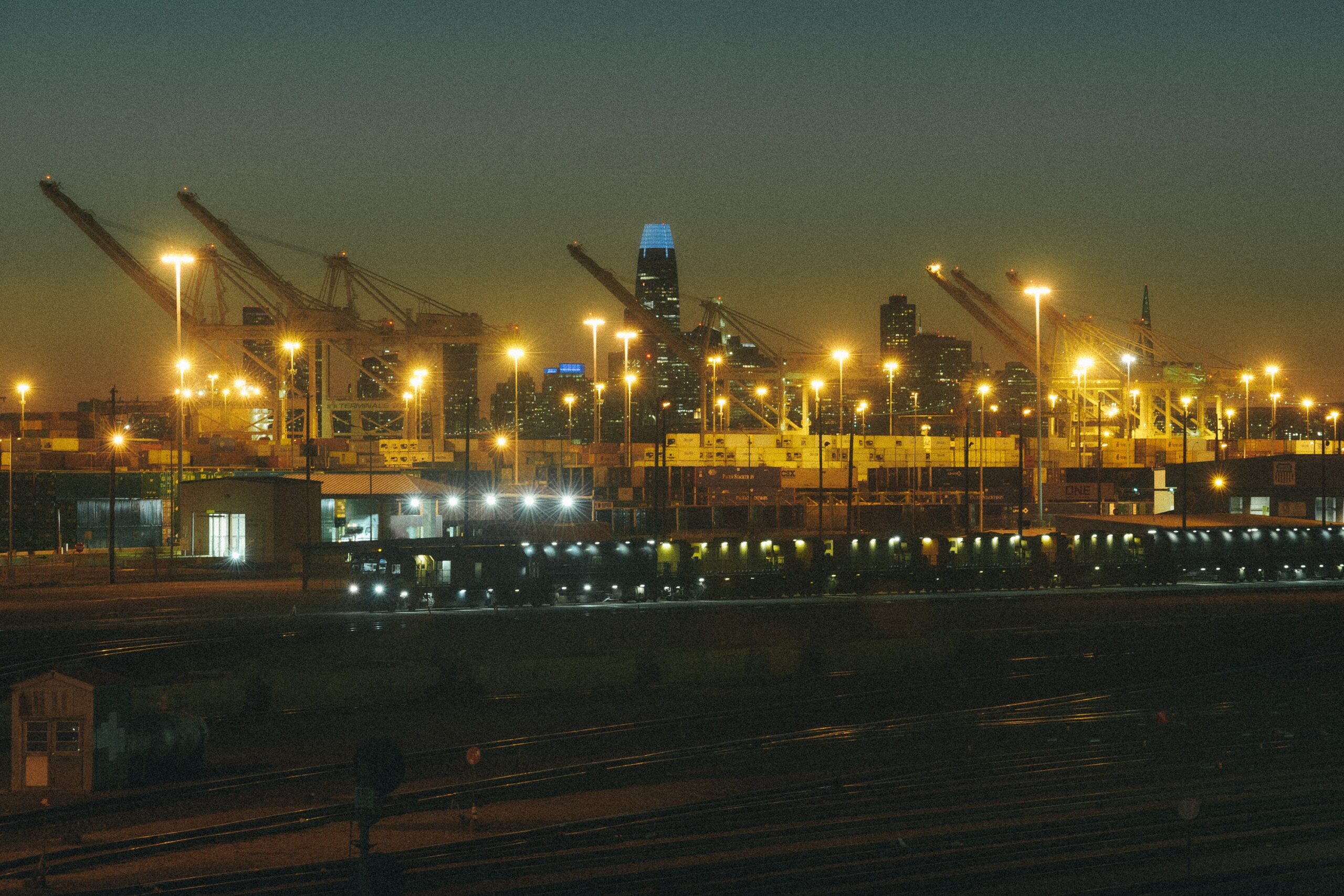 ONE restores service linking to ports in Tokyo, China; boon for exports

Oakland, Calif., Oct. 11, 2021 – Japanese shipping giant Ocean Network Express (ONE) is restoring a key Asia-U.S., trade route at the Port of Oakland. The world’s sixth-largest container carrier brings its PS5 service back to Oakland Nov. 13, the Port said today. The service connects the U.S. West Coast with ports in Tokyo and China.

Singapore-based ONE, an amalgamation of three Japanese shipping lines, cut Oakland from the PS5 in 2019. The updated service follows this route: Shanghai, Ningbo, Los Angeles, Oakland, Tokyo and Shanghai.

The Port said resumption of the weekly route aids U.S. meat exporters facing soaring demand in Japan. It should also help Chinese manufacturers exporting from the Ports of Shanghai and Ningbo, the Port said. Shippers on both sides of the Pacific have contended with critical vessel space shortages in 2021.

“This is an important service for our import and export customers,” said Port of Oakland Maritime Director Bryan Brandes. “And it’s a further sign of the importance that our industry partners place on Oakland.”

The PS5 is the latest in a series of 2021 Asia service acquisitions at the Port that include:

Shipping lines have targeted Oakland for expansion in the wake of an unprecedented trade boom. New services are a response to demand spurred by Northern California’s growing economy, the Port said. What is more, the Port said ocean carriers increasingly turn to Oakland to avoid congested Southern California ports.

About the Port of Oakland

The Port of Oakland oversees the Oakland Seaport, Oakland International Airport, and nearly 20 miles of waterfront including Jack London Square. The Port’s 5-year strategic plan – Growth with Care – pairs business expansion with community benefits, envisioning more jobs and economic stimulus as the Port grows. Together with its business partners, the Port supports more than 84,000 jobs. Connect with the Port of Oakland and Oakland International Airport through Facebook, or with the Port on Twitter, YouTube, and at www.portofoakland.com.